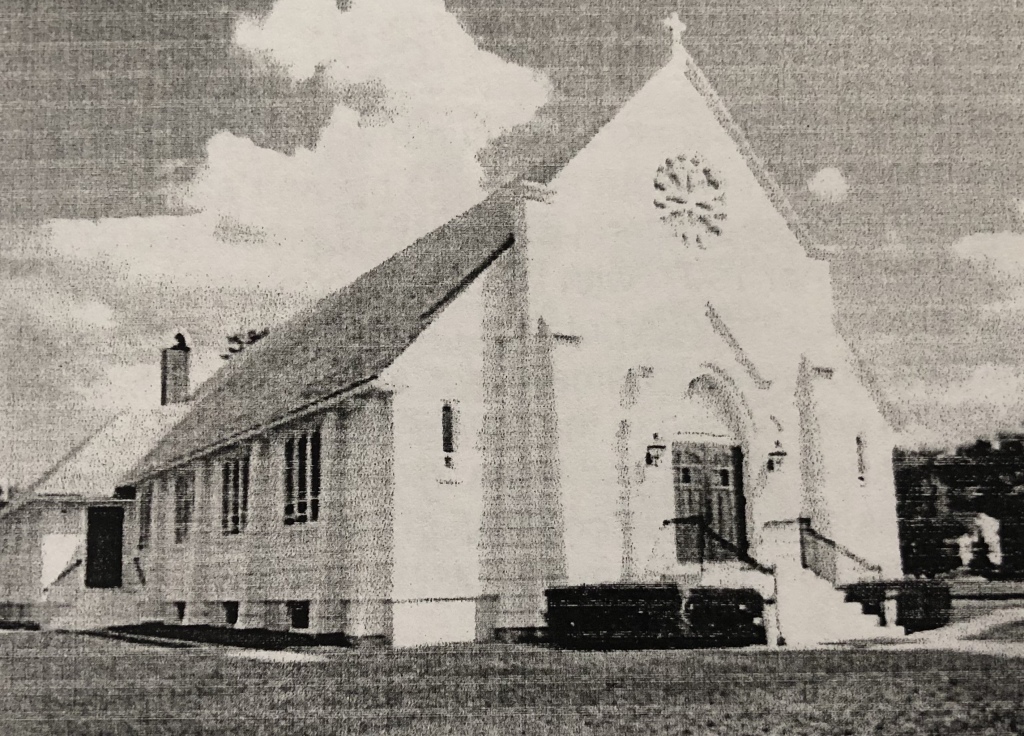 The bike path that today winds through East Providence and Barrington is a tangible reminder of the very origin of St. Luke's Parish. In the early 1900's, St. Brendan' Parish in East Providence also served the people of West Barrington and Bay Spring. Many parishioners made the trek to Sunday Mass along the tracks of the Consolidated Railroad, which winded through Barrington almost to St. Brendan's door – the route of today's popular bike path. Although it would be years before it was needed, one acre of land on Washington Road was purchased in October of 1923 for a future church. Almost a decade later, with the permanent population of West Barrington and Bay Spring having grown, Bishop Keough granted a petition from residents for their own church, and St. Luke's Mission was established with the blessing of the site by Rev. John Toohey, pastor of St. Brendan's, on October 7, 1936. The year 1936 is visible on the cornerstone near the access ramp leading to the present front door of St. Luke's Church. Construction of the church began just four days after the blessing of the site by Father Toohey. The Architect, Joseph M Mosher, designed a Norman Gothic church 40 feet wide by 90 feet long with a seating capacity of about 300 people. The construction cost of the original building at that time was approximately $25,000. The feast of the Assumption on August 15, 1937 marked a milestone when Bishop Keough officiated at the dedication of St. Luke's Chapel, the first Diocesan building placed under the patronage of St. Luke. Just five year after its mission beginnings, St. Luke's Mission became St. Luke's Church on September 27, 1942. The first pastor, Rev. John A. Kelly celebrated the first two Masses of the new parish. Father Kelly rented a residence from a parishioner at 337 Washington Road because there was no rectory. The permanent rectory was constructed in 1952.

In 1996, under Father Jenkingson's leadership, expansion of the Church was being actively discussed. In November of 1996, a conceptual program agreed to by the Parish Building and Grounds Committee and the Parish Pastoral Council was presented to the Diocese Building Commission. In December of 1997, with Diocesan concerns resolved, the parish received approval to proceed with detailed planning for expansion. Environmental preparations included an asbestos abatement plan which was accepted by the State in May of 1998. The church was closed in the spring of 1998 when asbestos abatement work started. The Parish celebrated Mass in St. Luke's School auditorium until the renovated building was available for re-occupation. Work also commenced in the fall of 1998 to preserve the original stained glass windows.

Numerous unexpected issues with design, specifications, consultants and cost caused the project to be halted for a time until issues were resolved. In the summer of 1999, with the help of an expanded project management team, a new financing model was identified and approved by the Diocese. A contractor was selected and re-construction start with the official ground breaking on September 25, 1999. Construction of the new building was completed in the fall of 2000 with a re-dedication celebrated in November by Bishop Mulvee. 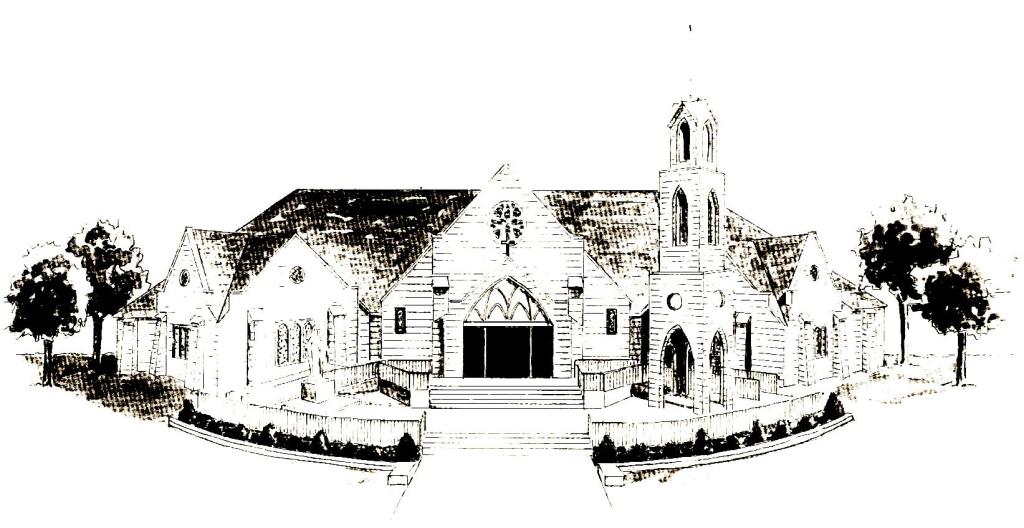